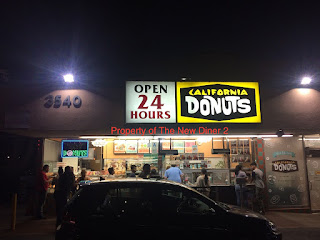 California Donuts is open 24 hours and located in a very busy strip mall.  Parking is terrible here.  There is usually a line but the line moves quickly! 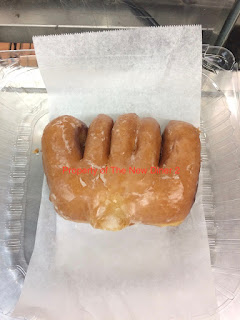 Bear claw- $1.95.  This was ok.  They had the apple and raisins inside.  Nothing special and I wouldn't order this again. 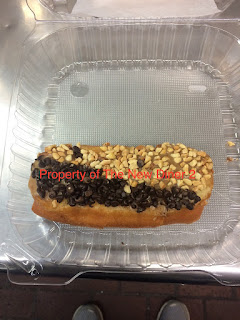 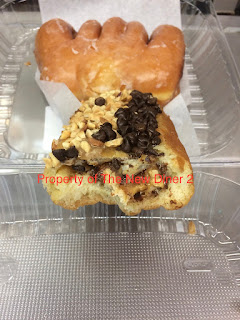 Service is good.  Nice people and the line moves quickly!

I would go back to California just for the snickers donut.  But, they have other donuts like the fruity peebles, thin mints, samoa, and a panda donut made with Oreo cookies!! I'll be back soon!!