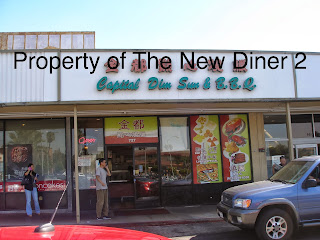 Like other fast service dim sum places, like Four Seasons or Seafood Village, there is a large steam table stacked with dim sum.

All items are $2.08.  I'm not sure if Capital BBQ charges more for dim sum on the weekends. 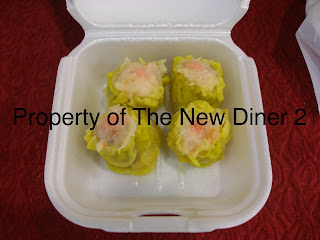 Pork siu mai, four in an order.  This was well steamed, had pretty good flavor and I like the portion size. 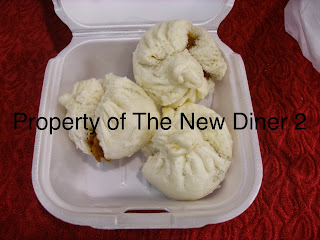 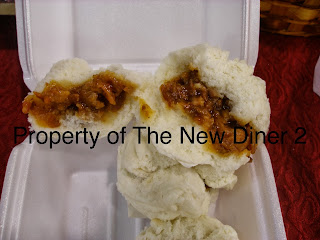 BBQ pork bun, three to an order.  The portion size of BBQ pork buns have decreased as prices increase.  Not a good sign.  The bun was soft and moist, but the filling lacked flavor and the small amount of BBQ pork was tough.

Service is pretty good.  The lady is nice, but you do get the idea she wants you to order and get out as quickly as possible.

Capital BBQ & Dim Sum Express isn't some fancy dim sum.  But, if you need a quick dim sum fix, this is a good place to get it.
Posted by Johnny Diner at 3:23 PM